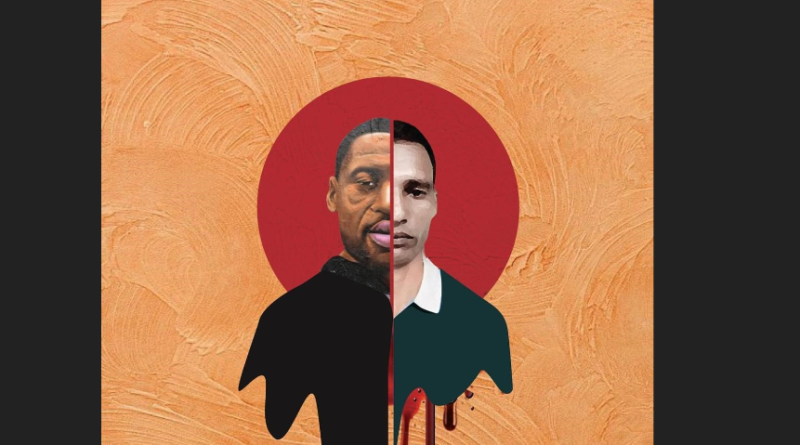 Ansar Ahmed Ullah : The UK based minority rights group Campaign for the Protection of Religious Minorities in Bangladesh (CPRMB) has written to Prime Minister of Bangladesh, Sheikh Hasina claiming another case of injustice against a member of minority community.

They have also informed the Bangladesh High Commission in London of the case of injustice and harassment being faced by the minority family in Gopalganj, Bangladesh.

The letter states, as per reports reaching the UK, one Nikhil Talukdar a local farmer was severely beaten in the village market by a group of policemen led by ASI Md Shamimuddin of the Kotalipara Police Station under Gopalganj district. Nikhil Talukdar later succumbed to his injuries while undergoing treatment at a Hospital in Dhaka. The Talukdar family was pressurised by the police officer to cremate the body immediately. In addition, the family are being threatened not to lodge or pursue any complaint against the accused police officer.

This incident follows close on the heels of a similar incident in Chittagong in which another member of the minority community was lynched. The letter signed by CPRMB’s president Debashish Das and secretary Ajit Saha ends with, ‘In the light of worldwide protest against the George Floyd death in the USA, we urge the Government of Bangladesh to uphold rule of law and ensure justice for the minorities in Bangladesh’.

In another context British Conservative MP Bob Blackman said, ‘ One of the most worrying trends in recent years has been grooming and forced conversations of Hindu minorities in the UK and countries like Bangladesh and Pakistan.’ He added, ‘In our commitment as a nation to fight extremism and radicalisation it is important to hear the voices of suppressed minorities.’Attachments area