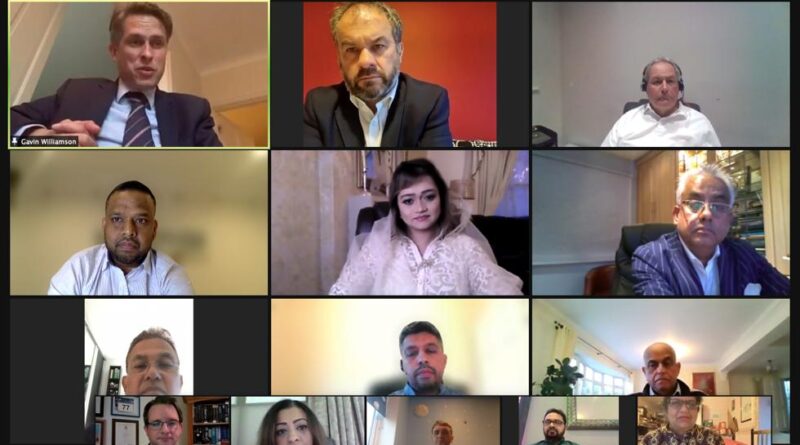 The Education Secretary spoke about the long-standing relationship between the UK and Bangladesh and commended Bangladesh as an example of being a secular country.

All the MPs who joined the Iftar said that they wish to see the first Bangladeshi Conservative MP in the next Parliament. MPs also thanked Conservative Friends of Bangladesh members for their support in campaigning for both the London Mayoral and West Midland Mayoral Candidates.