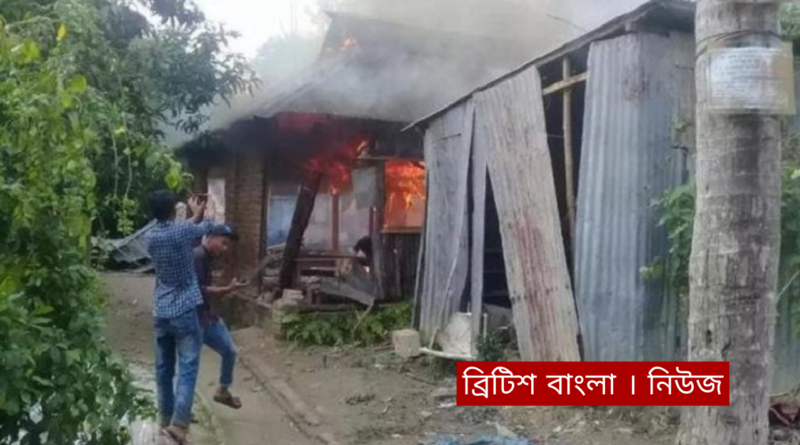 A UK based charity ‘Campaign for the Protection of Religious Minorities in Bangladesh’ (CPRMB) has condemned the recent attack on minorities in Bangladesh. To draw attention, in a petition to prime minister Sheikh Hasina, dated 4 November 2020, CPRMB said that Hindu students in Bangladesh are continuously being persecuted for alleged blasphemy against Islam.

They say on a detailed investigation, it appears that most of the cases had a very common pattern. Hackers targeted Facebook IDs of Hindu names to upload offensive post against Islam in social media. Then the screenshots of the comments were posted in social media platforms to instigate the Muslim students and the general population. And then finally, the educational institutions suspended those alleged students and cases filed under Digital Security Act (DSA). There are at least six Hindu students who have been victimised between 10th – 28th October 2020

They claim it is clearly evident that Bangladeshi Hindus are living under constant fear and face cyberbullying. It must be stopped. All citizens have the same right, regardless of their faith and beliefs. These all are happening at a time when in France a history teacher was beheaded for showing cartoons of the Prophet Mohamed in a free speech lesson in a gruesome attack that has shocked the country and prompted a government crackdown on radical Islam. Terrorist attacks also happened in Nice, France, then in Vienna, Austria and finally, the United Kingdom is on High Alert. Fundamentalist and Islamist groups are constantly trying to unrest the whole world by breaking the social harmony.

In addition, the police started cases under the Digital Security Act against the headmaster and the other arrested based on false allegations. Women and have been assaulted, and properties have been vandalised, lives have been taken. It seems there is no support for Hindus whatsoever.

Hindus are also the citizens of the country. Giving protection to every citizen is the constitutional responsibility of the government. We have not seen any exemplary trials so far. It appears that the State has been failing to protect its citizen’s lives, properties and most of all, their dignities. If the government does not take appropriate action, it can destroy social harmony and will have severe outcomes. It will also defame the national image worldwide.

The petition ends by stating, ‘We strongly condemn these atrocities as well as demand rebuilding the vandalised properties from the government fund. We also urge you to ensure justice for the victims and the punishment of the perpetrators and oblige thereby’. The petition was signed by Debashish Das, President and Ajit Saha, General Secretary.